We are extremely proud of being selected as a winner in the prestigious Good Food award. To be referred to as a winner amongst so many artisans is a tremendous honor for us. We selected the Good Food Foundation as the only competition we submitted our certified organically grown and processed Bondolio Extra Virgin olive oil for judging.

Bondolio is a very unique blend for California combining some of our favorite cultivars of Biancolilla, Cerasuola and Nocellara olives of Sicily. We produced an equally superior olive oil in 2017, when Bondolio also won a Best of Show Award at the California State Fair competition

The prestigious Good Food award recognizes artisans that use responsible farming practices and produce food of superior taste are distinct individuals. Receiving this honor Bondolio has been recognized as a  social and environmentally responsible farm that uses exceptional craftsmanship to ultimately bring to the consumer a unique flavor. 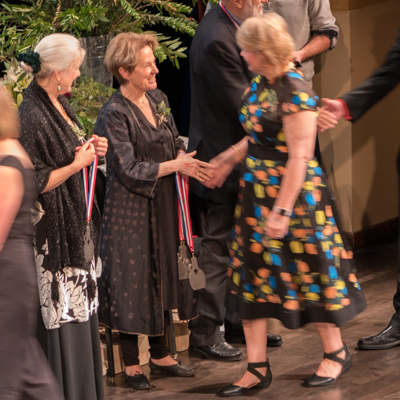 Each January, the Good Food Award competition takes place with a mission statement that includes identifying artisans who make food that is exceptionally delicious.

This year, Bondolio was the recipient of this award. The Good Food Award is a validation of what we believe, what we do at Bondolio and it’s also a confirmation of the sophisticated palette of the growing family of Bondolio consumers.

This award honors Bondolio as one of America’s tastiest olive fruit oils.

But there’s also another, albeit subtle, dimension to the Good Food Award. This prestigious award means Bondolio made it to top of rigorous vetting of more than 2,000 entries because we have full transparency of our methods, we use environmentally sound agricultural practices and we are engaged with our community. 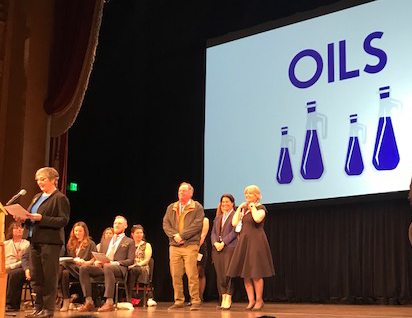 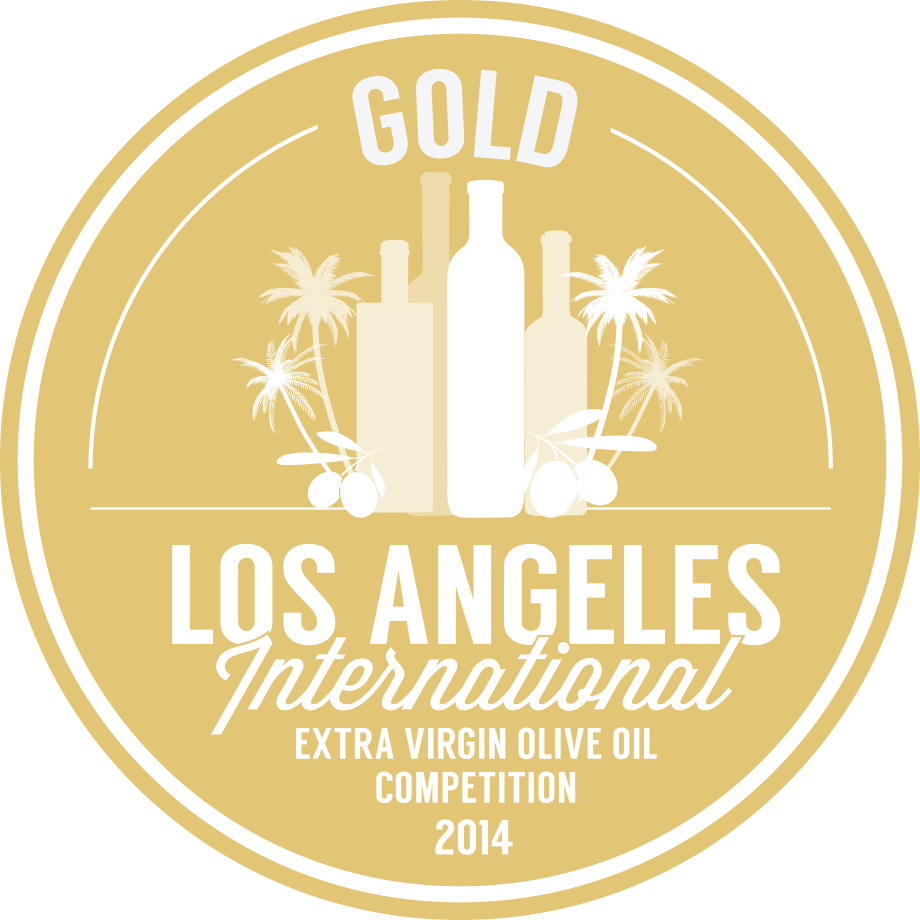