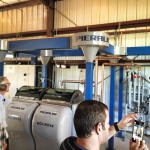 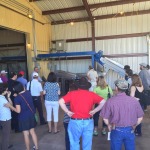 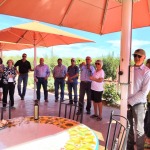 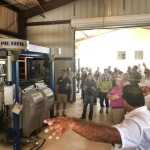 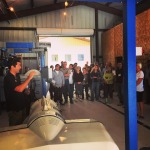 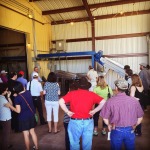 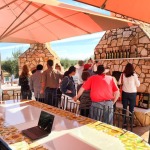 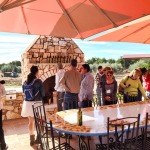 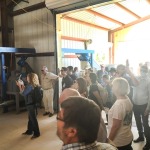 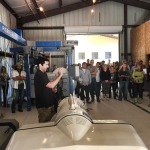 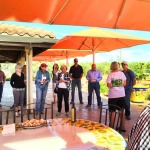 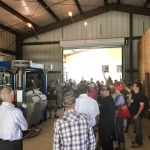 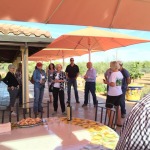 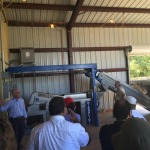 Join Bondolio in helping hand pick the olives that make our award winning olive oil! This is a wonderful opportunity to 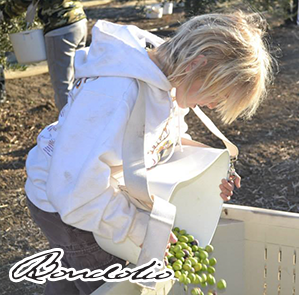 experience how an olive harvest works with a real Italian olive oil mill. After harvest, you can taste the olive oil fresh out of our mill!

It is recommended to wear clothes that you don’t mind getting dirty in, such as: jeans or shorts, boots, hats, and gloves or other comfortable farm clothing! Be prepared to work and most importantly, have fun!

Arrive early as picking will begin at 7am.

A build your own pizza lunch will be provided from our wood burning pizza oven!

The harvest is RSVP only. Please click “RSVP HERE” below or email us at orders@bondolio.com

Best in Show, Best in Class and Gold Medals at the Yolo County Fair

The Bondolio Team is honored to win Best in Show, Best in Class and Two Gold Medals at the 10th Annual California Olive Oil Competition, presented by The Yolo County Fair. These local awards are a wonderful addition to the International Awards we’ve won earlier last month in New York and Los Angeles. 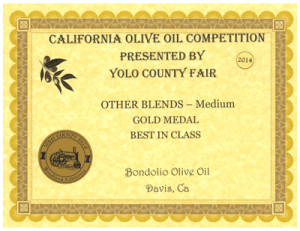 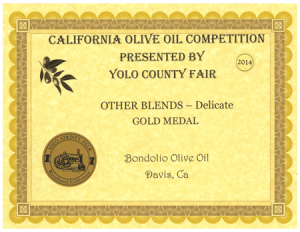 The Bondolio Team is excited to announce that we have won GOLD at the annual 2014 Los Angeles Extra-Virgin
International Olive Oil Competition. In it’s fifteenth year, the Northern Hemisphere Competition received 561 extra-virgin olive oils from 306 producers. Gold medals were awarded to extra virgin olive oils from Croatia, France, Greece, Italy, Japan, Lebanon, Mexico, Montenegro, Portugal, Slovenia, Spain, Tunisia, Turkey, and the United States. After winning Gold in New York last week, Bondolio is proud to win another Gold on the other side of the United States, Los Angeles. The Bondolio Team is honored once again to win gold in the prestigious New York International Olive Oil Competition. 651 entries from 25 countries all among 24 categories, were judged by an international panel of experts over four days of judging to identify the best extra virgin olive oils for 2014. Bondolio is honored to win GOLD and to be recognized on the rarified list of Best Olive Oils for 2014.

First Retailer on the East Coast- All Things Olive

Bondolio Olive Oil will be offering an olive oil tasting at Union Market in Washington, DC, on Sunday, April 6, 2014.  The tasting will be hosted by All Things Olive, a Maryland-based retailer of California extra virgin olive oils.  The event signifies Bondolio’s first presence on the East Coast. Karen Bond, owner of Bondolio Olive oil, said, “We’re excited that Bondolio Olive oil is now available in the Washington, DC area.  All Things Olive focuses on the best extra virgin olive oils being produced in California today, and it’s an honor to be included among them.”

“We too are excited about Bondolio joining our lineup of outstanding extra virgin olive oils from California,” said Keith Voight of All Things Olive.  “Bondolio produces a very fine oil, and I know that it will be a huge hit in the Washington area.”

The tasting will feature Bondolio’s award-winning Sicilian-style olive oil.  The late harvest oil is pressed from a blend of Nocellara, Biancollila and Cerasuola varietals, which produces a delicate and buttery oil.

More information about at All Things Olive (www.allthingsolive.com).